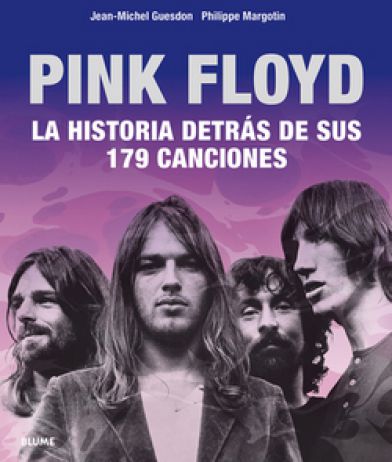 The year was 1966. While the young people lived during the most epic time in London, a group caused a sensation: Syd Barrett, Roger Waters, Rick Wright and Nick Mason played blues rock like nobody else. After a few months they recorded their first singles: "Arnold Layne" / "Candy And A Currant Bun" and "See Emily Play" / "Scarecrow" and then, their first album: The Piper At The Gates Of Dawn. The prodigious career of Pink Floyd had begun.