You are here: Home ¿Quién mató a Regiomontano? 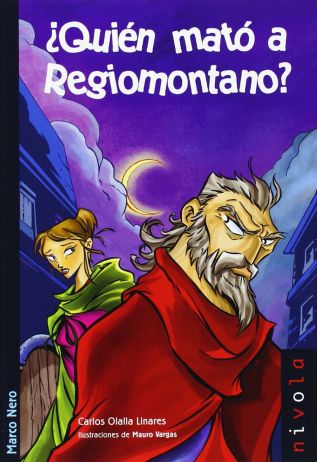 The German astronomer Johann Müller, known as Regiomontanus, whom the Pope has charged with the necessary reform of the calendar that has been pending since the Council of Nicea, sends a letter to his friend and former disciple Marcus Nero. In the letter, he asks Marcus to visit Rome and he gives a glimpse of the novel astronomical ideas on which he is working. When Marcus Nero arrives in Rome accompanied by his daughter, he learns that his former master has died and decides that the rumors about the strange circumstances surrounding the event merit further investigation.