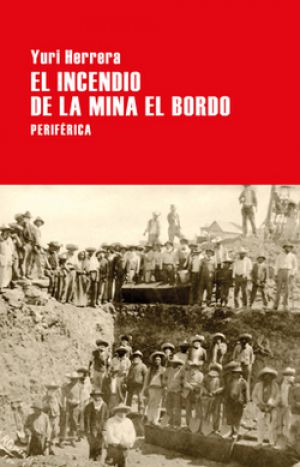 In the aftermath of a fire at the El Bordo mine in Hidalgo, Mexico, the official estimate of 10 deaths proved terribly wrong: six days later, 86 bodies were found in the mine—in addition to seven who were still alive. This detailed historical reconstruction traces the events of the days following the fire, including the complicity between authorities and the press, to show that the events at El Bordo were far from an isolated incident.