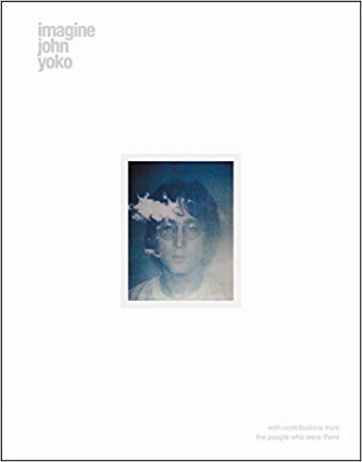 In 1971, John Lennon and Yoko Ono conceived and recorded the critically acclaimed album “Imagine” at their Georgian country home. The lyrics of the title track were inspired by Yoko Ono’s ‘event scores’ in her 1964 book Grapefruit, and she was officially co-credited as writer in June 2017. Imagine John Yoko tells the story of John & Yoko’s life, work and relationship during this intensely creative period, featuring 80% exclusive, hitherto-unpublished archive photos and footage sequences of all the key players.