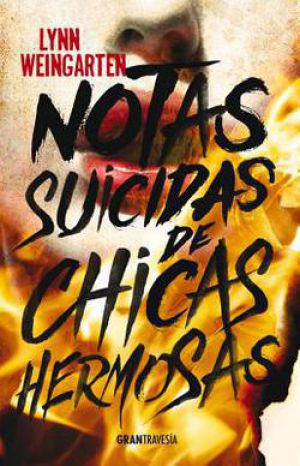 This novel has all the ingredients of teenage literature love, transgression, friendship, rebellion, and conflict. Through an amazing cast of characters, this story is as suspenseful and mysterious as those found in the typical adult genre. Before Delia committed suicide, June already missed her best friend. After the pair get into an argument that ends their friendship, June figured that sooner or later they would get over it and be best friends again but then Delia s life was tragically cut short. June barely has time to comprehend and mourn the death of her friend before Delia s ex-boyfriend convinces her that it wasn t suicide as everyone else thinks. She was murdered. Suddenly, she is dragged into a web of lies and deceit and a conspiracy she never would have imagined.