You are here: Home Menguante 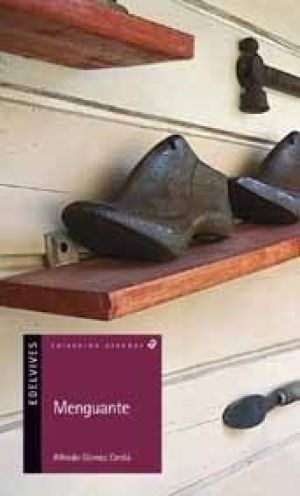 Humor makes its presence felt throughout the plot of this novel that is part fantasy and part satire. Sometimes the humor is kindly, sometimes it winks at the reader and other times it is unabashedly caustic. This double game frames the fable of the writer protagonist who had to learn to respect himself and his reader so that he could “grow”. Yet there’s also a place for the resolution of conflicts between father and son and the overcoming of trials by the protagonists, on the basis of courage and noble intentions. All will learn and grow if they join in this fantastic journey.