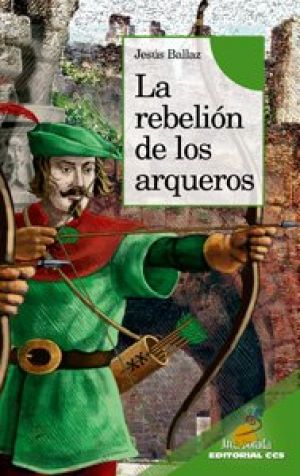 Juana’s parents were the lords of the Castle of Ollares, but one day their lives took an unexpected turn when Vikings laid siege to the castle and subjugated or murdered the inhabitants. Juana grew up hidden in Leira, a nearby village, under the care of Valeria and her husband. But upon turning fifteen, with the memory of her parents as vivid as ever and spurred on by a fortuneteller, she decides to take her destiny in hand. With a poem and a song as her only weapons, she enters the keep and faces the Lord of Brisamarina. Juana becomes the standard for rebel archers and lancers, who do not stop fighting until they recover the Castle of Ollares.