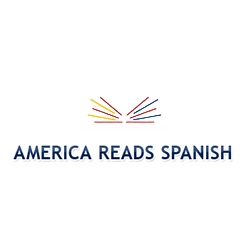 Fully bilingual rapper, songwriter, and record producer Armando Pérez, better know as Pitbull, was born in Miami to Cuban parents. He began rapping at a very young age, and his first recorded performance was from the Lil Jon album Kings of Crunk in 2002. Two years later he released his debut album M.I.A.M.I. and in 2010 Armando was Pitbull’s first Spanish language studio album. Now days, Pitbull has become a global superstar as both, a recording and performing artist, with world tour sold out concerts in Latin America, Canada and Europe, and he is also a successful business entrepreneur. In the animated movie Epic, with Beyoncé Knowles and Colin Farrell, Pitbull gives his voice to Bufo, described by the artist as “a froggy that's in the forest with a suit on, and a chain, it looks like a Cuban from the by-gone times.” America Reads Spanish talked to Pitbull about his career, his music, his fans and the importance of Spanish in the USA. 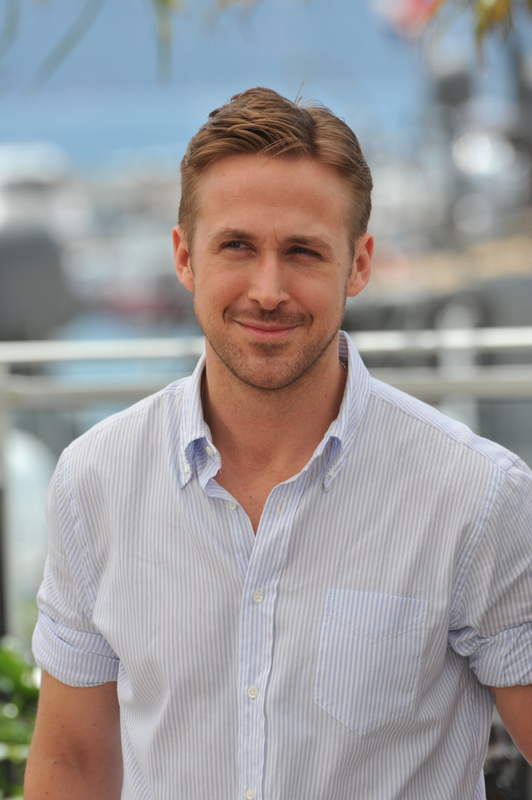 Ryan Gosling is one of the most attractive actors in Hollywood, probably the world’s hottest actor and with him we had the opportunity to talk in Los Angeles. In person he is normal, not a diva, maybe because he has been in the spotlight since he was a kid. And make no mistake — that’s what he is; he started out like Britney, Christina and Justin, on The Mickey Mouse Club, age 12. But today, a grown-up 32-year-old, there have been no sex tapes, no drug busts, no whiffs of scandal. Instead, he’s sharply dressed and well-groomed. He’s fit, and good at what he does for living. He’s weirdly normal, aside from being the coolest man on the planet. The ideal man does exist. It’s Ryan Gosling and he is planing to move to Spain... 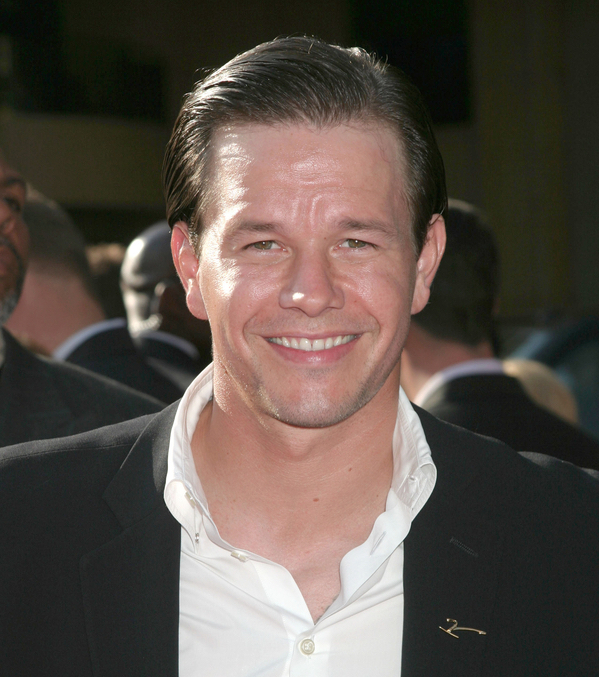 Mark Wahlberg is the actor of the moment, producer of the show Ballers and protagonist of the comedy Ted 2. Writer, producer and actor, Wahlberg declares in the interview that he is an advocate for the kids with difficulties. Wahlberg who to play The Gambler studied literary works like Beowulf and sat in on college lectures likes to research and study to do a good acting job. This Bostonian lives in Los Angeles and speaks very good in Spanish. 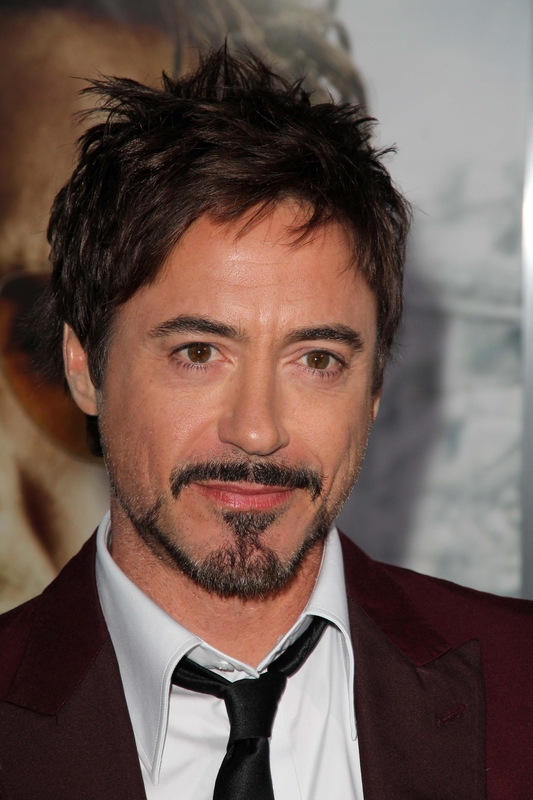 He was destined to play Don Quixote in the big screen but the delay of the project turn away the possibility. Today Robert Downey Jr. is a big star thanks to the Iron Man franchise that has become a box office and a critical success. Nobody thought fifteen years ago that Robert Downey Jr. would be the face of that franchise, plus an Avenger. Problems aside he's made quite a comeback thanks to titles like Sherlock Holmes, Iron Man and Avengers. As a modern Don Quixote he knows how to fight against all odds. 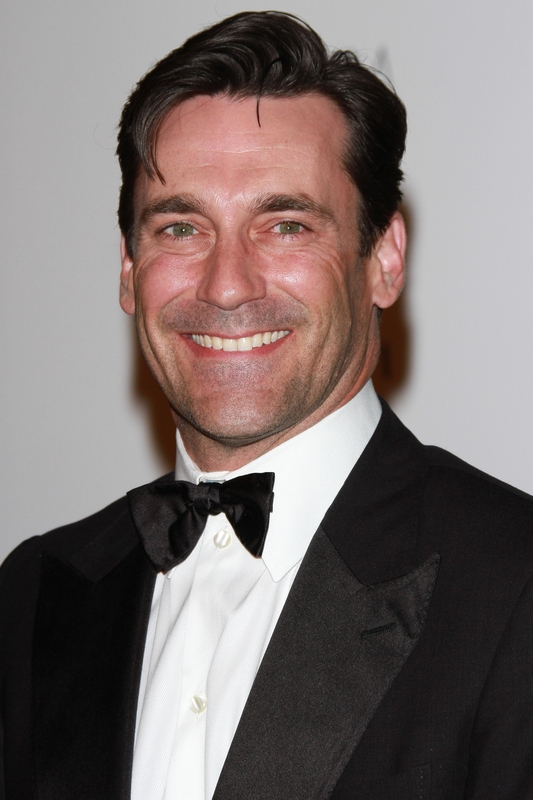 Jon Hamm is one of the most interesting actors in Hollywood and kindly he talked to us about his passion for reading, his admiration for the Spanish national soccer team and, of course, the new season of Mad Men. Thanks to the seductive fictional character Don Draper, the actor Jon Hamm has become a fixture in the new era of television. In Los Angeles we had the luck to interview him. 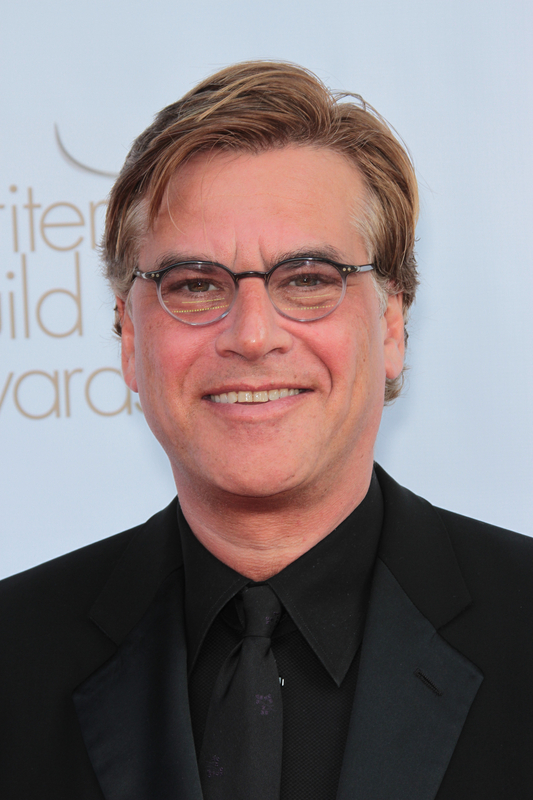 Aaron Sorkin is the biggest fan of the Man of la Mancha. The creator of the TV series The Newsroom, the first cable series from Aaron Sorkin, the Oscar- and Emmy-winning creator of The West Wing and writer of The Social Network explains in this interview why most of his lead characters are based in the figure of Don Quixote. 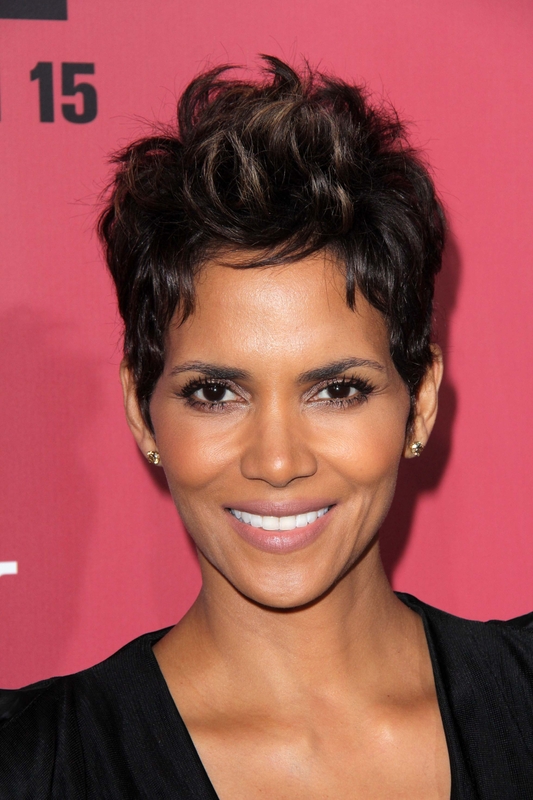 The single most important film of this decade and a cinematic masterpiece that few will truly appreciate in its theatrical run is "Cloud Atlas." The movie tells six different stories; however, it really is just one single tale of the human condition and how the soul can change or stay the same across physical boundaries and time. The lead actress is the oscar winner Halle Berry, who sat with us in Los Angeles to talk about her character in the movie and her role as mother in real life. Educating her child Nahla, 4, as bilingual Berry explains the importance of the Spanish Language in her daily life in California. 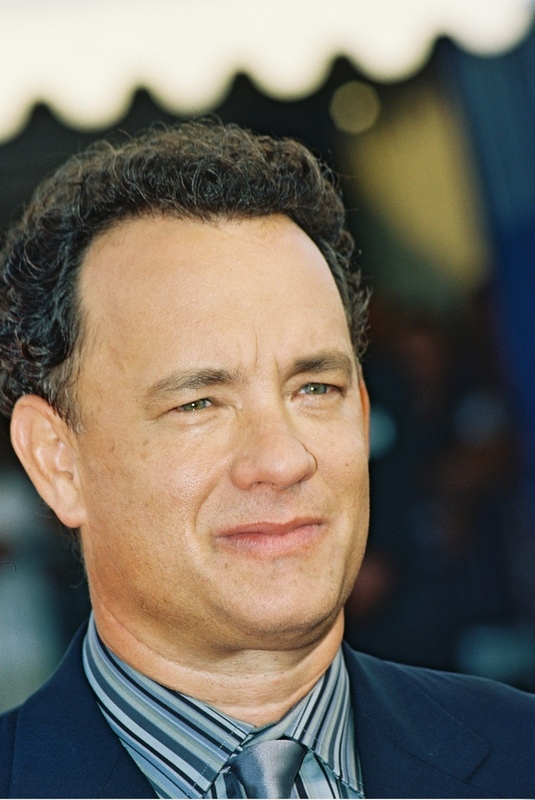 In a wildly entertaining piece of storytelling, Academy Award winner Tom Hanks leads the cast in the movie “Cloud Atlas”, directed by Andy Wachowski, Lana Wachowski and Tom Tykwer based on the best-selling novel by David Mitchell. Hanks appears in six different roles that represent the journey of a single soul through points along the continuum. Their characters are witnesses to moments in human history and the consequences of their actions will change their lives forever. With eloquent examples of courage, hope and wonder as well as treachery, struggle and loss, the film brings such moments into sharp focus. Hanks also discussed about his passion for the books of Carlos Ruiz Zafón. 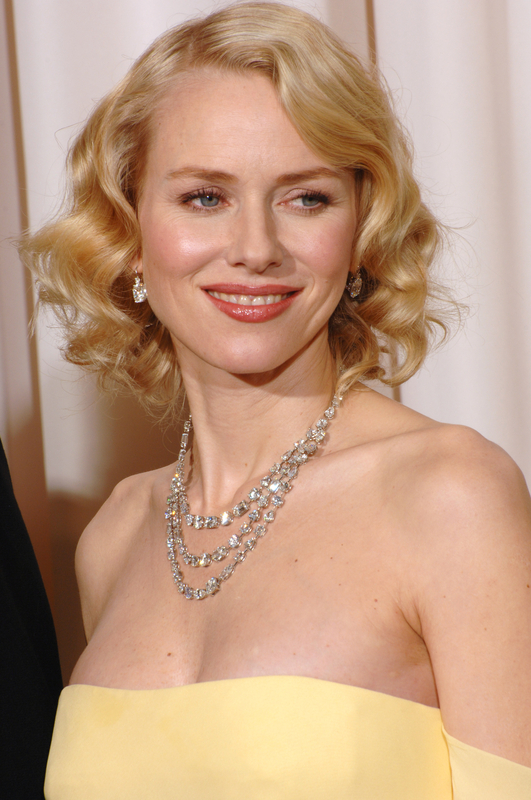 With great uncertainty Naomi Watts took on the role of Maria, the brave, and very lucky, mother in the upcoming film from Spanish director Juan Antonio Bayona that chronicles one family's horrific experience during the 2004 Indian Ocean tsunami. Despite a grave injury, the character, based on the real-life of the spanish woman Maria Belon, was confident and sure-footed, able to display great courage in getting herself and her oldest son to safety while unsure of the fate of her husband and her two youngest boys. With Naomi we had the opportunity to talk in Toronto about her experience of shooting in Spain and enjoying the spanish culture. 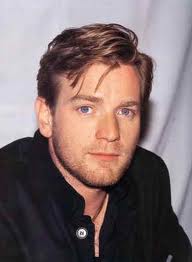 The Scottish actor Ewan McGregor plays a real life father on vacation in the movie The Impossible. The story of a real Spanish family in Thailand when the devastating 2004 tsunami hit their seaside resort, scattering their family across the region. Directed by José Antonio Bayona, McGregor says in this interview that for a long time he has been following the Spanish filmmaker. The Impossible was shooting between Thailand and Spain where the actor had the opportunity to learn about Spanish culture, traditions and pick some words of our language.