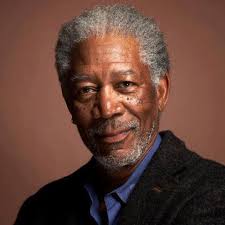 Freeman stars as Sheik Ilderim in the remake of the 1959 classic starring Charlton Heston. Freeman’s Sudanese sheikh character backs Huston’s character in his quest for freedom. This new Ben-Hur features a more multi-cultural approach and to explain it nobody better that his protagonist; Morgan Freeman. 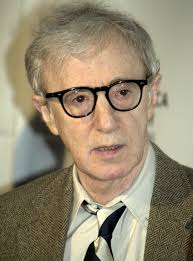 Enhance with the autumnal colors of the great cinematographer Vittorio Storaro, the story has an intricately plotted screenplay and a beguiling jazz soundtrack. 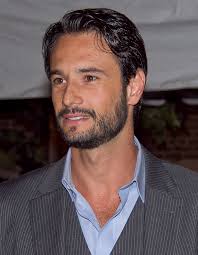 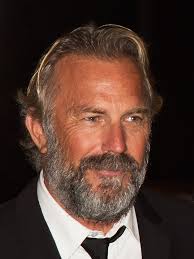 As a criminal psychopath implanted with CIA agent Ryan Reynold’s memories, Costner delivers his most energetic performance since Silverado. Kevin Costner’s newest bid for Liam Neeson--style late-career action significance proves to be one of his most solid. He’s the central figure in “Criminal,” a mind-meld espionage yarn featuring the 61-year-old as Jerico, a violent psychopath implanted with a dead CIA spy’s valuable memories. 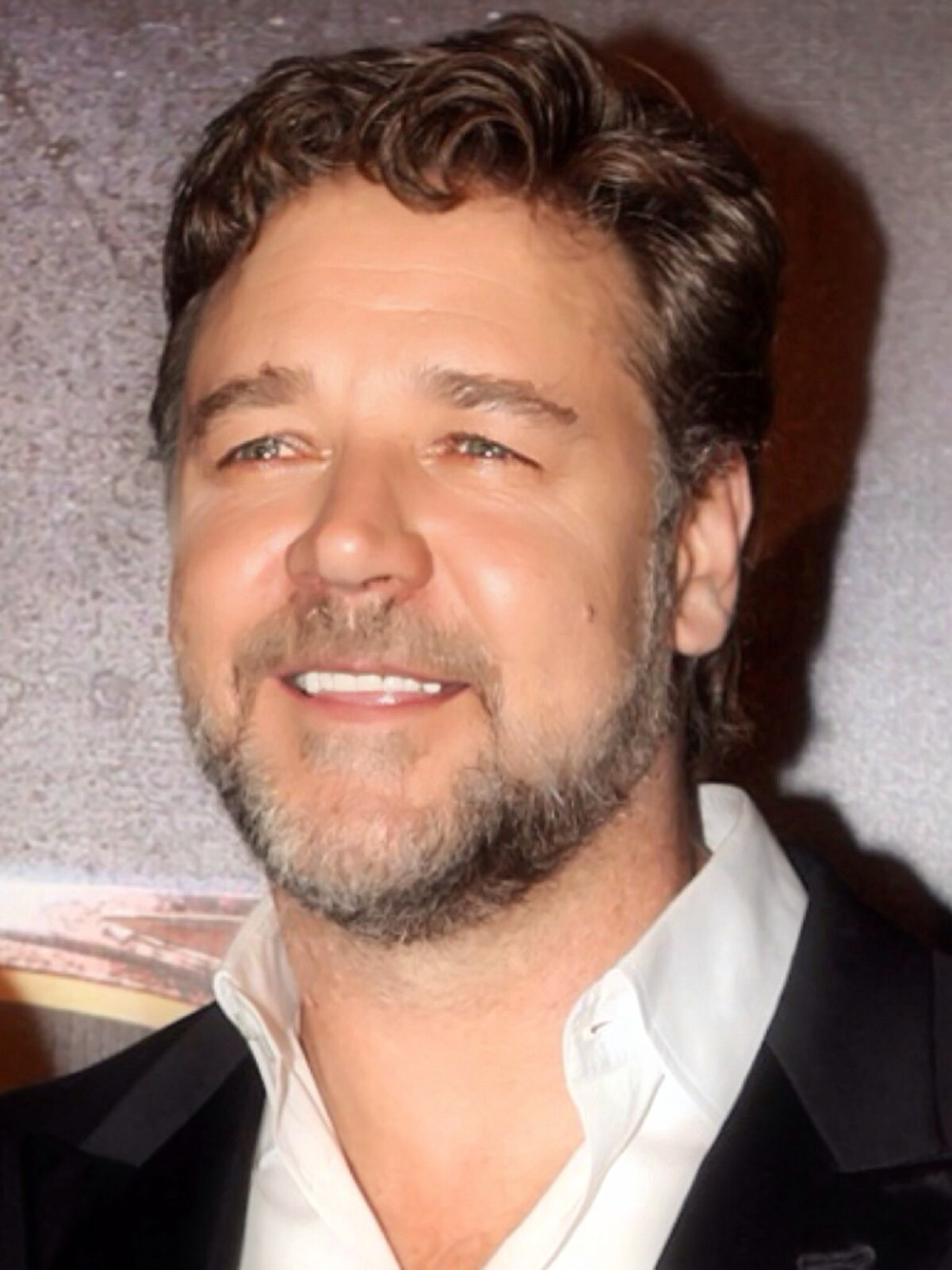 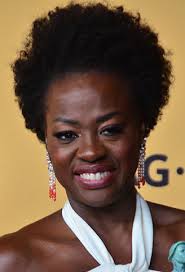 The latest Emmy winner talked to us in the Beverly Hilton Hotel about her amazing year, her fascination with Shonda Rhymes, creator of the show, and her interest in other cultures. Seriously, who wouldn't want to be Viola Davis? 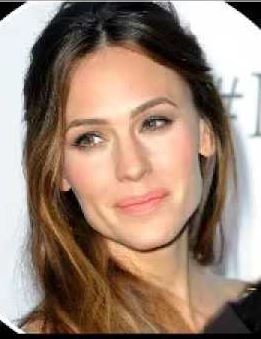 I recognize how wonderful is to speak in another language and have the possibility to discover different cultures through the language. It’s difficult for me to read but I do it. I force myself to keep learning. 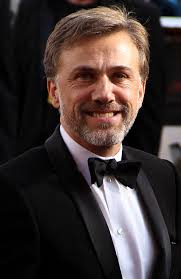 There are few film franchises with as many fascinating and fun villains as James Bond, from Auric Goldfinger to Ernst Stavro Blofeld to Red Grant to Alec Trevelyan and on, and the 24th Bond film Spectre is no different. In it, Christoph Waltz plays Franz Oberhauser, a mysterious man with a mysterious connection to 007 himself. The two-time Oscar winner was very uncomfortable with some of the questions bu the chat a lot about his passion for the Opera, ..... 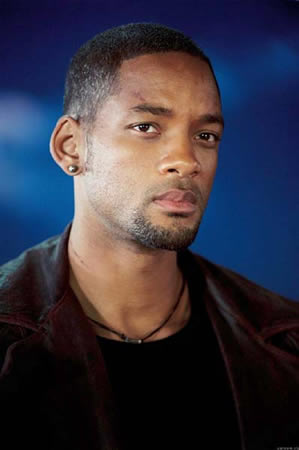 The story tells the tale of Dr. Bennet Omalu, the neuropathologist and  Nigerian immigrant that forever changed the game of American Football. In 2002, Omalu performed an autopsy on Mike Webster, one of the Pittsburgh Steelers' most famous players. In the years before he died, Webster had struggled with mental illness and fallen into financial ruin. 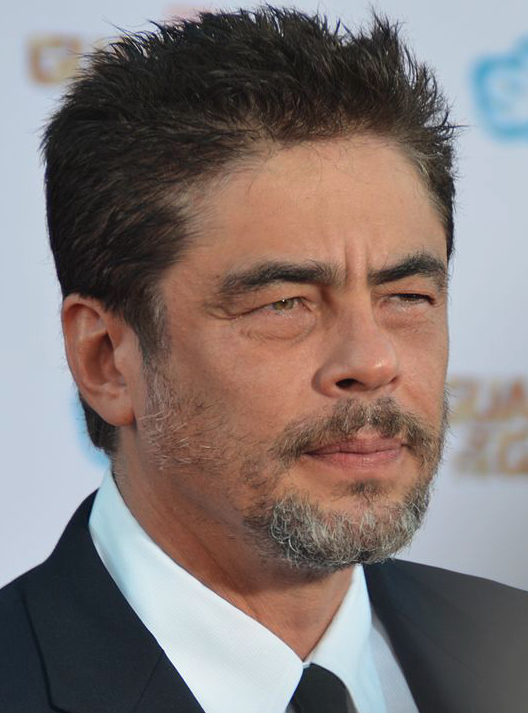 Without a doubt Benicio del Toro is one of the best actors in Hollywood, and it happens to be also a proud Latino. The Oscar winning actor was born in Santurce, Puerto Rico in 1967 to lawyer parents, and moved to Pennsylvania when he was 12. In 2000 he played a police officer in Steven Soderbergh’s Traffic, for which he won an Academy Award, a Golden Globe and a Bafta. He has also starred in The Usual Suspects, Fear and Loathing in Las Vegas and Che. In his latest film, Sicario he plays Alejandro, a former prosecutor turned CIA collaborator.