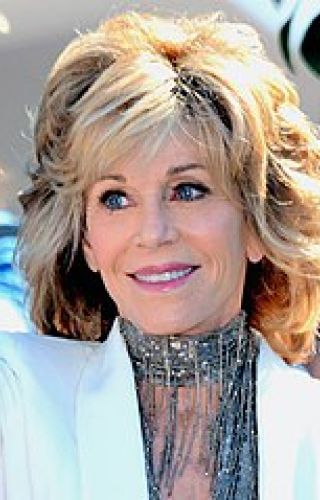 The 79-year-old actress, who stunned in a Bella Freud dress, confessed that she loves her new adventure in the TV ahead of filming the new season of Grace and Frankie. The two-time Academy Award winner, who stars in the comedy drama alongside Lily Tomlin, says that she speaks a little of Spanish but is a big reader of our fellow authors 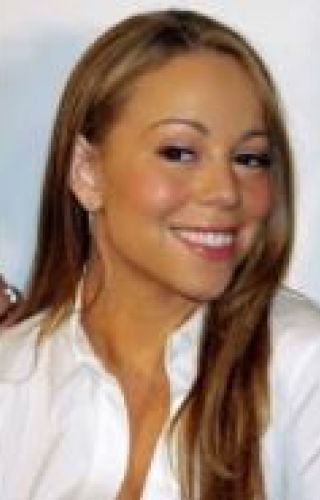 Christmas is to Carey what reindeers are to Santa, and this year she has doubled down on the festive cheer. The Queen of Christmas, which spawned the smash hit All I Want For Christmas is You, comes with the animated movie The Star, for what she composed the central theme. 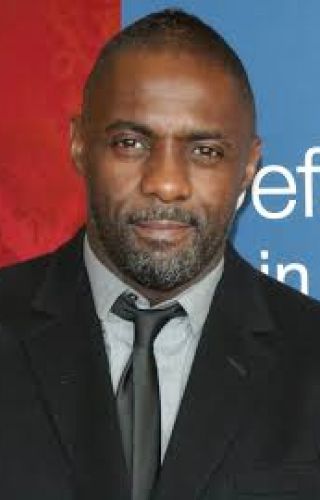 Elba is the man of the moment, we have not recovered from the end of Luther's fourth season, when he premieres four films in less than three months: The Dark Tower, The Mountain Between Us, Molly's Game and Thor; Ragnakor. Icon of fashion and star of Hollywood, the Briton also is in the television starring: Luther and Guerrilla 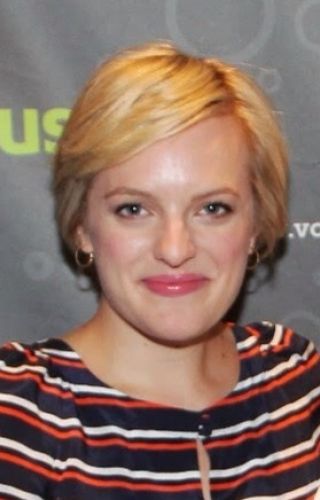 A consummate reader, Elizabeth told us about her passion to learn other cultures thorough pages and the awareness and empathy that books bring in. Moss is at the moment very busy with The Handmaid's Tale, and her motto to get all those awards is to choose good writing pieces. “Once you have a good story, a good writer, you can change the world” 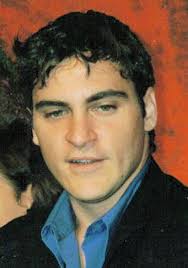 Completely bilingual in English and Spanish, Phoenix, who just won the Palme d'Or at the Cannes Film Festival as best actor for his role in You Were Never Really Here, confessed that although he does not practice, he still keeps the Spanish alive reading Latin American authors. Among his favorites are Lorca, Miguel Piñero and the book El Olvido Que Seremos written by Héctor Abad Faciolince. 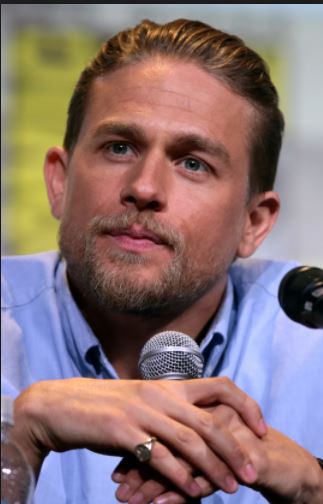 But Hunnam is also the protagonist of the film Lost City of Z, that it was shot in Colombia. Now and again a country decides that it’s time to spend some money to improve the climate for film and TV production. In the past few years the Colombian government has been flying in Hollywood studio execs and producers in order to change its outdated image as an unsafe destination, promote hefty tax incentives and cash rebates, and show them attractive sites to shoot. Fascinated with the Spanish culture, Hunnam now speaks a bit of Spanish and is very immersed in our culture. We are here to talk about King Arthur a legend about honor and folklore. 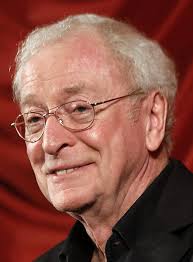 So, faced with homelessness, they do what anybody would do. They decide to rob a bank. In New York, Sir Michael Caine confessed his passion for the Spanish Culture, his limited with the Spanish and declares that he is not coming from Europe but Brexit. 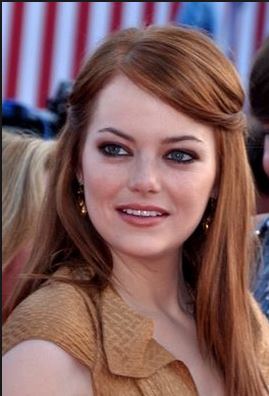 her movie La La Land, her amazing chemistry with Ryan Gosling and her passion for the Spanish culture. Stone plays Mia, an aspiring actress caught in an endless loop from her boring barista day job on the Warner Bros. 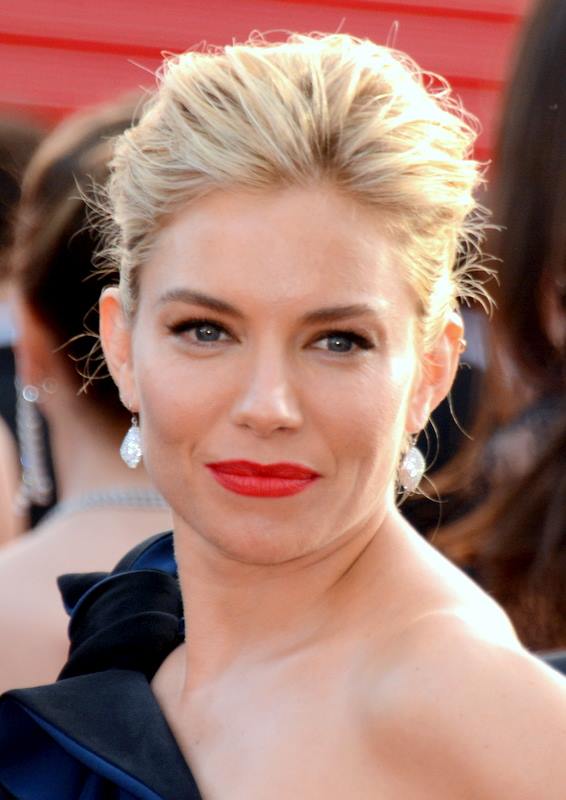 The Film is set in the Boston area at the end of the 20’s when the organized crime controlled all aspects of life. In New York we had the opportunity to talk with Sienna about her fascination with Latin American Literature, her passion for reading and her appreciation for languages. 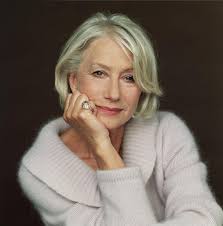 This is Mirren's 121st acting project. And has four more are on the way soon, including Fast & Furious 8. With a decade-spanning career that includes Oscars, Emmys, and Golden Globes, I had to ask Mirren her advice for young women aspiring to lengthy, successful careers.